I am not a polyglot (yet) 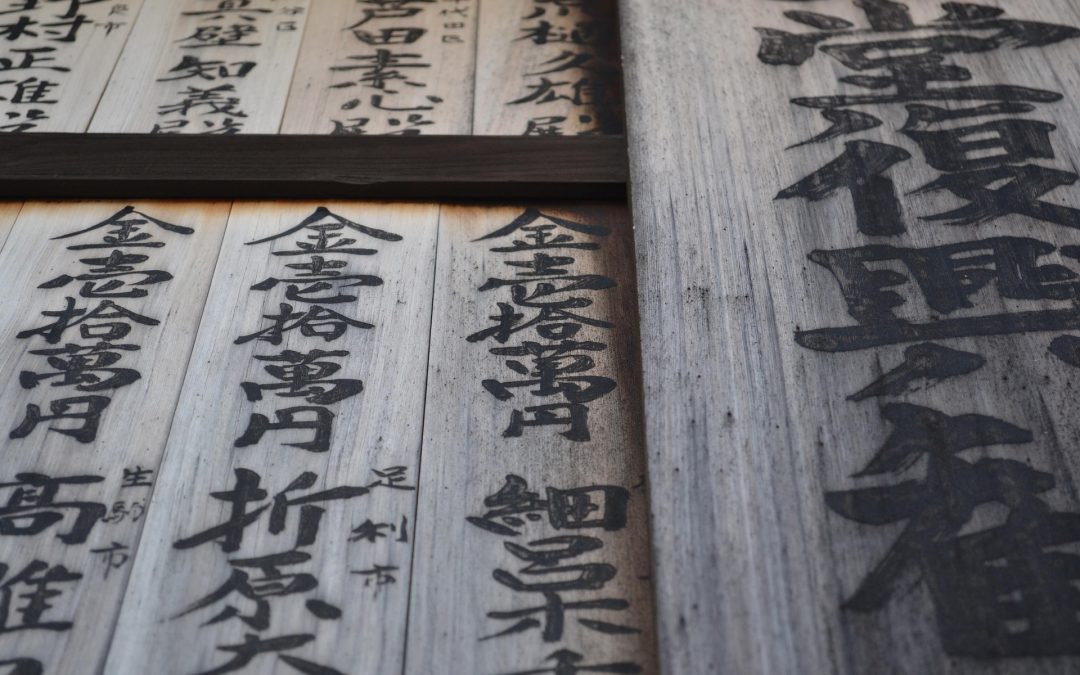 Late last year, someone asked me how many languages I speak. I responded with, “One and many halves.”

I am fluent in English. I’m prone to babbling on and on about almost any subject, and I’ve even written a few books. I can speak enough Spanish to get by, but I’d hardly say I’m fluent in the language. I’ve also dabbled in German, Swedish, Italian, French, Cantonese, and Korean. I know somewhere between a few hundred and a few dozen words in each of these languages. I can also say thank you and a stray word or two in Japanese, Mandarin, and Russian. Elvish, too. But one and a half languages plus some stray words and phrases does not a polyglot make.

2017 is the year that I am going to become a polyglot. Yeah, I’m not going to learn one new language. I’m going to learn several. That starts with bulking up my Spanish vocabulary, improving my listening comprehension, and actually using the language to communicate with real people.

I’m also going to learn enough German and/or Swedish to learn more of those languages by watching cartoons. Watching cartoons is fun and it’s a fun way to learn a language. Meanwhile, I’m working on some basic Cantonese, mostly of the spoken variety. Maybe I’ll learn to read Chinese next year.

My plan is to use this column to report on my progress and talk about different strategies for learning language. I’ll try to make the former amusing and the latter useful. We’ll see how that works out.